10 Most Attractive Military Haircuts for Men 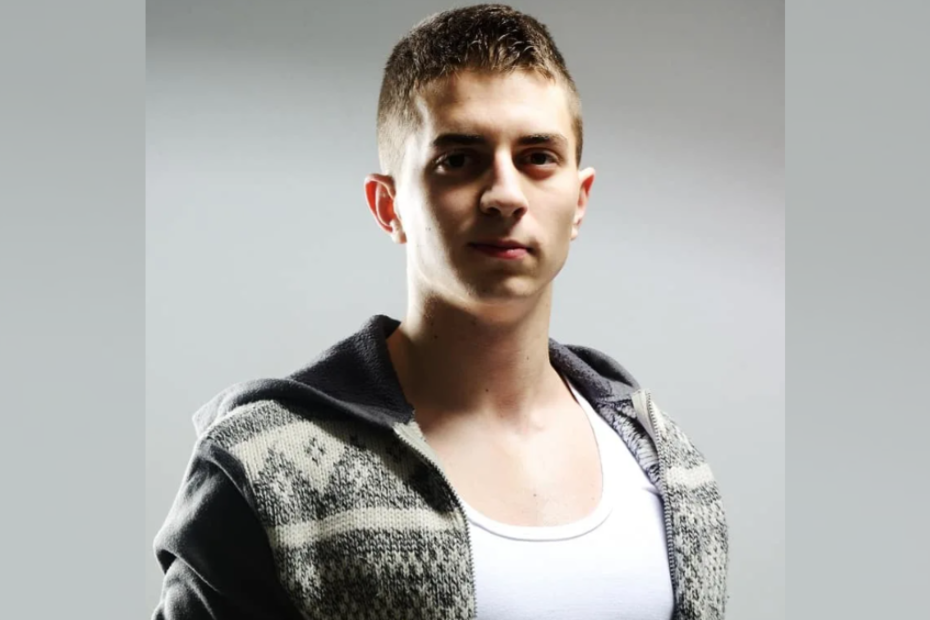 The military haircut is a popular style for men that is neat and easy to care for. A military hairstyle has the sides, back, and top of the head cut short. This is a practical style for a soldier or police officer. The traditional Army haircut was the “induction cut,” but today’s men can mix and match styles to make their own look.

There are many military hairstyles to choose from, whether you need a short business style for work or a simple cut as a police officer. For a manly hairstyle, some men will want a buzz cut with a fade on the sides and back, while others may want a crew cut with an undercut for a versatile longer style.

There are so many cool military haircut styles to choose from that it can be hard to pick the right one. This list of the best military haircuts is meant to give you some ideas. Check out these popular military hairstyles for men, from the buzz cut fade to the crew cut, to find a stylish look you’ll love.

People used to think that only people in the military could get military haircuts. But in the past few years, military haircuts or haircuts with a war theme have become the most popular because they are used to create a signature style and make the wearer look even and attractive.

Military men are thought to be self-disciplined and brave, which is shown by the fact that many of them have military haircuts both on and off the base. Don’t think that Army hairstyles are dull and can’t be different. The way army hair is cut has its own style, and if you want to look sophisticated, the military hairdo will give you what you want.

How To Give A Military Haircut

There were a few military cuts that really stood out in the 20th century. Also, they all had the same thing in common: they were easy to care for hairstyles. They also looked pretty good. The key to getting a military haircut is to make sure your hair doesn’t grow longer than 2 inches. The hair should be about an inch long for a smooth, neat military cut.

The buzz cut is a short military haircut that gives men who want an easy style a clean and bold look. The buzz cut fade is a modern, high-contrast hairstyle that can help you step up your style. Guys can get an edgy and stylish look with a low, mid, or high fade haircut on the sides and back. To take it a step further, you can ask your barber to add a skin fade, which will taper the hair into the scalp and make it look even better. You can pair your cut with a full beard for a rough-hewn look.

This low fade is clean and right on point. The forehead and temples have very straight lines that lead down to the sideburns, which have a smooth curve. The fade itself goes away at the back of the neck, giving the hair a different look that is still very smooth.

3. Brushed Up with Gradual Fade

If your face is long and thin or square, a military haircut with a gradual fade will look great on you. Leave the hair on top short, but leave it long enough that it can be brushed up a bit to add height. The look will come together because the rest of the cut is short.

Crew cuts are a good choice for younger college students and businessmen who want a manly but stylish hairstyle. The hair on top is about four inches long, and the hair on the sides and back is tapered or faded to make it even shorter. The small amount of hair on top could be messed up with gel to make spikes that look neat.

Men often get the military fade haircut on the sides and back. It has a sharp, modern look that will make you look better. The fade haircut involves cutting the hair down the sides so that it goes from long to short. There are different kinds of fades, such as the low, mid, and high fade. Guys can also go bald or have a skin fade for an edgy look. Some guys like to finish off their military cut with a low fade for a soft and versatile look, while others prefer a mid or high fade for a very short and manly look. With a skin fade haircut, your hair will blend into your scalp and give you a sleek look. For the perfect hairstyle, the fade can be combined with a buzz cut, crew cut, high and tight, flat top, or hard part.

No one can say that a military cut with a hard part and bald fade doesn’t have style. This style is perfect for men who want a clean, professional cut, maybe for the office.

When your hair gets long enough that you need to use more products and spend more time taking care of it, you are moving away from military haircuts. An Ivy League cut has the same cool look as a crew cut, but it gives you more styling options. Spike your hair instead of parting it to the side if you want to have the mysterious precision of a soldier. Make sure the hair stays the same length and has a medium fade for a clean, uniform look.

The induction cut is a very short military hairstyle for men who want to look manly without having to do any styling. On the first day of boot camp, recruits are given the induction hairstyle, which can be cut with hair clippers that don’t have a guard. To try out this very short haircut, ask your barber for a high skin fade on the sides and back to make the hair on top stand out. This style is similar to a shaved head, and men with a square head shape and sharp facial features, like a chiseled jawline, will look good with it.

Another way to change up the military haircut is to keep the sides short but keep the top long. Use mousse or gel and your fingers to shape your Piecey hair into a sexy style.

The change in military haircuts for men has been very interesting. We usually cut it all off now, but back then, when there were fewer things to do, people spent a lot of time on their hair and looks. This long top with a tapered bottom is both retro and modern, so it’s sure to be a hit.

1 thought on “10 Most Attractive Military Haircuts for Men”